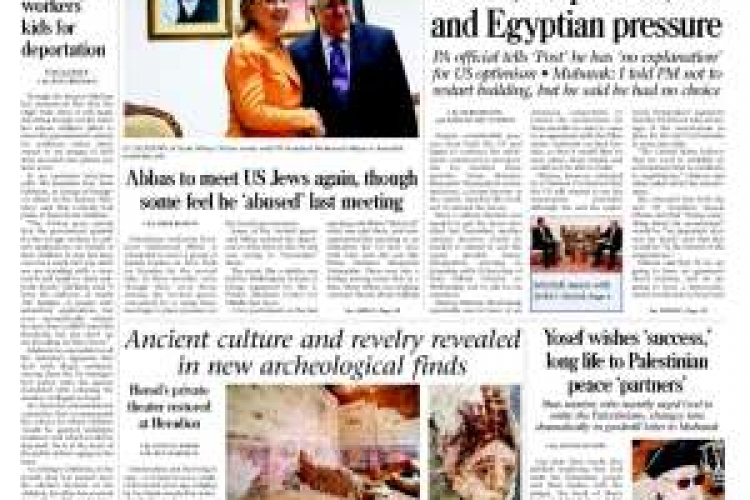 The unilateral declaration of Kurdish autonomy in Turkey was greeted with deadly silence. The world couldn’t care less.

Few of us may realize it, but 850 delegates from North Kurdistan recently declared democratic autonomy in Amed (Diarbakir), proclaimed as the capital of North Kurdistan. They invited all Kurds to regard themselves as Kurdistani citizens. The area the autonomy claims constitutes a substantial portion of southeastern Turkey.

The Kurds are indigenous folk arbitrarily overlooked by the powers that artificially carved up the Mideast after the dissolution of the Ottoman Empire post-World War I. Not only were Kurds denied recognition and independence, but they were divided among Turkey (an estimated 20 percent of Turkey’s overall population), Iran (7% of Iran’s population), Iraq (20% of Iraq’s population) and Syria (9% of Syria’s population) – the latter two being synthetic political concoctions created by Britain and France, respectively.

The lack of elementary Iraqi and Syrian cohesion is reflected in internal strife to this day.

According to prevalent mythology, the international community deems self-determination the natural and inalienable right of each nationality. That, at least, is the pretext for the worldwide clamor for a Palestinian state.

Swept aside are reservations about the rather recent origin of claims to a separate Palestinian national identity, along with the fact that Palestinians are indistinguishable from their neighbors in language, religion, culture and every conceivable marker of ethic uniqueness.

National designation, we are told, is subjective. If any collective regards itself as worthy of self-determination, then self-determination is its due. Yet this principle is hardly applied with universal even-handedness. Evidence of bias abounds even without bringing in pervasive animus to the very notion that the long-suffering Jewish people merits sovereignty just like far younger and less distinctive ethnicities.

Far more numerous than Palestinians, they’re estimated at between 30 million and 35 million. They form an obvious separate nationality, non-Arab, with its own culture and readily distinguishable language (a subcategory of the Iranian branch of the Indo-Iranian group of Indo-European languages.) They were around far before any Arabs had learned of the Palestinian moniker, and the Kurds struggled for independence long into the 19th century, before the advent of Arab nationalism. They established the short-lived Republic of Ararat in 1927 but it was soon vanquished. Both Turkey and Iran cruelly suppressed numerous Kurdish uprisings. Kurds are still fighting for their freedom.

The contrast between how the world treats the Palestinians and the Kurds couldn’t be more marked. Palestinians are spoiled with international succor and are pampered financially. They were offered an independent state back in 1947 but rejected it, preferring to destroy the twin Jewish state instead.

Practically the entire world has come round to backing Palestinian statehood again and awaits with fevered anticipation the unilateral quest for recognition of Palestinian independence at the UN General Assembly in September.

The unilateral declaration of Kurdish autonomy in Turkey, however, was greeted with deadly silence. The world couldn’t care less. It doesn’t glorify the Kurdish nationalist drive, doesn’t offer it diplomatic assistance, doesn’t shower it with indulgent cheer-leading in the media and doesn’t fund Kurdish separatists, and has denounced what’s perceived as Kurdish terrorism but has abided anti-Kurdish ruthlessness in four countries for many decades.

In short, a nation that meets many more prerequisites for self-determination than do Palestinians – and other Mideastern constructs of yesteryear’s Western imperialism - keeps getting a very raw deal. The Kurds fail to elicit even a modicum of the sympathy so liberally accorded the Palestinians.

Nonetheless, potential new opportunities now beckon to the Kurds. They enjoy semi-autonomy under the Americans in Iraq (though there’s uncertainty about the post- American future), Syria is rocked by instability, and partial alleviation of Damascus’s oppression emboldens Iranian and Turkish Kurds as well.

Perhaps this is the time for bolder Israeli foreign policy, especially in view of Ankara’s ongoing antagonism toward Israel (our wishful thinking for Reccep Tayyip Erdogan’s rethink not withstanding). We have little to lose – certainly not Turkey’s friendship.

There’s no reason not to express un-stinted Israeli support for Kurdish self-determination – as we did for South Sudan’s. This isn’t merely the right thing to do as quid pro quo for Turkey’s own conduct, but because the Kurds deserve it.