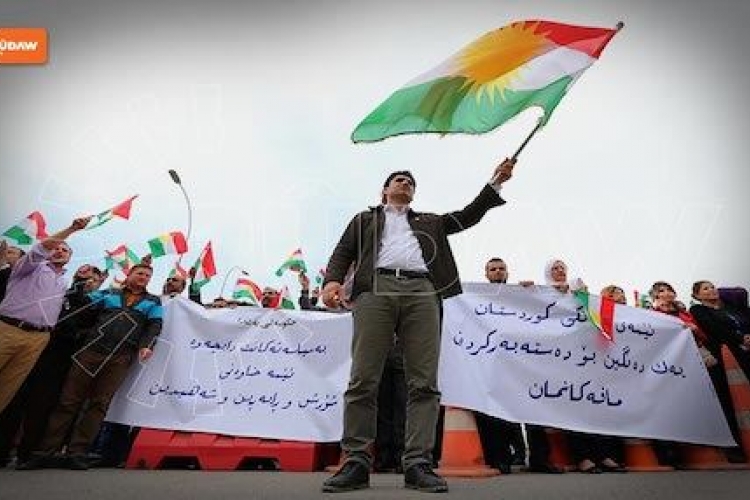 ERBIL, Kurdistan Region – As the Kurdish parliament in Erbil considers a date for an independence referendum, there is growing acceptance of the likelihood Kurds would opt to have their own state, according to Kurdish officials.

Rudaw has learnt that the United States, France, Italy, Britain, Turkey, Jordan, Kuwait and the United Arab Emirates are among states that have told the officials that, if Kurdistan declares independence, they would show understanding.

This assessment echoes comments by Massoud Barzani, President of the Kurdistan Region, who told an interviewer that the U.S. and Turkey were unlikely to oppose the declaration of an independent Kurdish state.Anticipating reaction from Washington and Ankara, Barzani told Germany’s Die Welt: “I do not expect active assistance or resistance.” He was speaking at the weekend after calling on parliament to work on fixing a date for a referendum.

In Israel, Prime Minister Benjamin Netanyahu has publicly showed support for a Kurdish state, saying: “We should support the Kurdish aspiration for independence.” President Shimon Peres commented: "The Kurds have, de facto, created their own state, which is democratic. One of the signs of a democracy is the granting of equality to women”.

Elsewhere in the region, however, there is less enthusiasm for Kurdish statehood. Egyptian President Abdel Fattah al-Sisi told MENA news agency: “The referendum that the Kurds are asking for now is in reality no more than the start of a catastrophic division of Iraq into smaller rival states”. Read more..